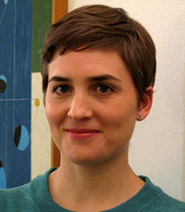 After studying ecology as a biology major at Swarthmore College, I learned fly pushing as a technician for Steve DiNardo and then discovered evolutionary genetics as a tech for Paul Schmidt. I joined Paul’s lab as a graduate student and earned my PhD from the University of Pennsylvania in 2009. In 2015 I completed my postdoctoral training with Matt Rockman at New York University and began my appointment at Georgia Tech. 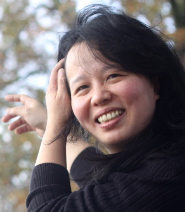 Han Ting began her career as a pianist and was a tenured professor of music in Argentina before she turned to science. She worked as a biology researcher for six years at National Tawain University, then earned her PhD in 2011 studying Pseudomonas in the lab of Chung-Dar Lu at Georgia State. She began working with worms as a postdoc with Casonya Johnson at GSU, and is now using high throughput microscopy methods to capture cellular phenotypes, including those associated with variability in germline RNAi. 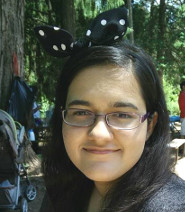 Samiksha became interested in evolution and quantitative genetics while working as an undergrad in Ian Dworkin's lab at McMaster University. After graduating with honors and a degree in molecular biology and genetics in 2016, she joined the Paaby lab and made the jump from flies to worms. She is investigating the functional and evolutionary consequences of variation in the early embryo. 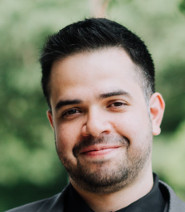 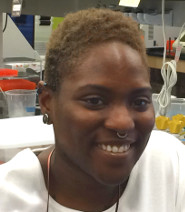 J.C. graduated from Ithaca College as a four-year Shirley Hockett scholar and a Caenorhabditis expert. Her work with Te-Wen Lo (Ithaca College) and Eric Haag (University of Maryland) focused on the evolution of dosage compensation in C. briggsae. She is now characterizing Caenorhabditis species distribution in the Southeast United States. 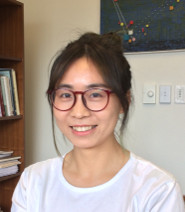 Ling received her B.S. from Southwest Jiao Tong University and Georgia State University, then her M.S. in Biology from GSU, working with Casonya Johnson on defining molecular signatures of C. elegans glia using RNA-seq. In the Paaby lab, she is collaborating with the Heitsch group in Mathematics to characterize the role of RNA secondary structure in trait expression and evolution. 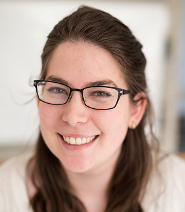 Corinne completed her PhD at Vanderbilt with Tony Capra, where she studied the genetic basis of the phenotypic differences between humans and archaic hominins. She has experience in ancient DNA, modern computational and evolutionary genomics, and molecular mechanisms of evolution. She is a postdoc in the Lachance lab, but is "visiting" us across the hall to collaborate on identifying evolutionary signatures of selection on RNA secondary structure in genomic data. 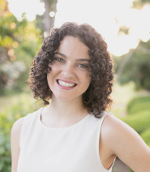 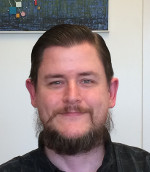 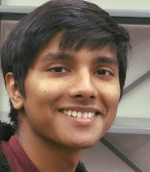 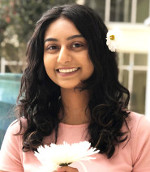 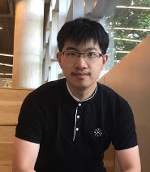 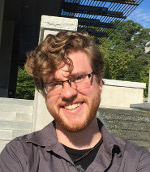 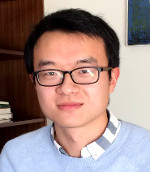 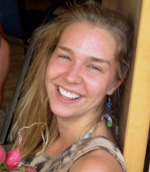 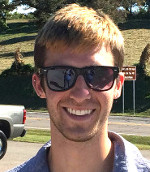 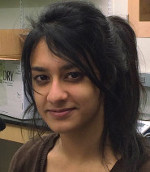